4 Heartbreaking Things We Found Out About Singaporean Teenagers

Teenagers in school uniforms are a common sight in the Singaporean landscape. In the morning, we...

Teenagers in school uniforms are a common sight in the Singaporean landscape. In the morning, we see them trudging their way to school. Our favourite fast food outlets are teeming with students excited to have lunch in the afternoon, and in the evenings, we see them making their way home after an exhausting day in school. Teenagers make up an important part of our society, but they are often generalised as just teenagers, with stereotypical labels (re: immature, pesky and rude) attached onto them.

But surely these teenagers are more? Surely they have dreams, fears, and struggles that we should know about?

We took to the streets to speak to them in hopes of digging deeper into this generation of digital natives. Here is what we found out.

1. Younger teens have bolder dreams, while the older ones are uncertain about their future 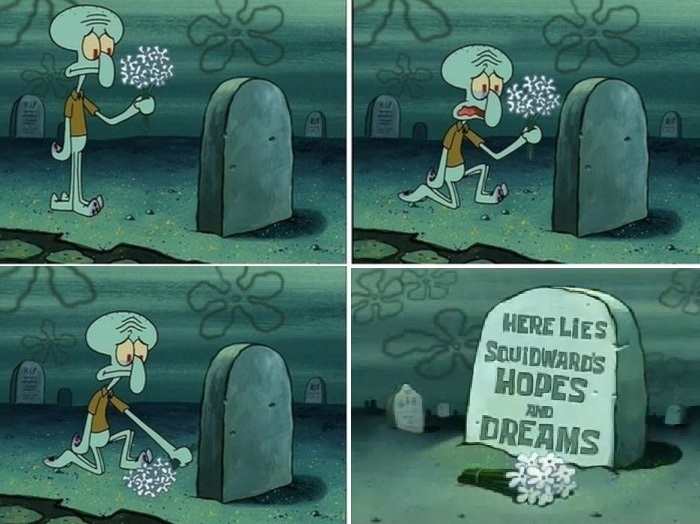 I wanted to be an architect when I was a kid, fuelled by my love for building blocks and Lego. But that ambition got lost along the way, buried under short-term goals like improving my Mathematics grade and trying not to fail Chinese. When we asked teens about what they want to do in the future, we were met with two kinds of responses.

The first were answers spoken with confidence and assurance. We got answers like “Art Director”, “Fashion Designer”, “a DJ” - ambitions that we adults would never dare to dream of. We think to ourselves: only the select talented few would make it in those industries in our tiny island of Singapore. The majority of these answers came from our younger interviewees aged 14 and below.

The second kind were answers uttered with uncertainty and hesitation. These responses were usually from the older teenagers, speaking in sentences punctuated with fillers and self-doubt. One particularly memorable interview was of a 17-year-old girl who shared that her passion was in acting but was uncertain if she is able to pursue it in the future due to expectations placed on her. Another shared that she had initially wanted to be a doctor because of her parents but isn’t so convicted anymore, which brings me to the next point... 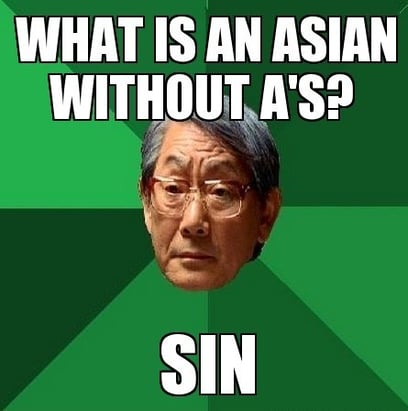 Parents affect their teens more than you think! Beneath their sense of independence and rebellion, it is in every child to want to make their parents proud. Unconsciously, this shapes their important life decisions like what they want to do in future. Much of their uncertainty regarding their future stems from a disconnect between what these teens THINK their parents want, and what they are actually interested in.

She then shared that she wished her parents knew she wasn’t so sure about this direction anymore, but is afraid to tell them because they have always thought of her as determined and committed.

Did you read that? A bright, young girl is feeling lost and can’t confide in her parents, because she’s afraid of letting them down, over a profession that they may not even want her to be in the first place!

The fear of disappointing parents was a common thread brought up by these teens. Another 16-year-old boy shared that he wished his parents knew that he’s already trying his best at school, but that he’s not doing well because he really isn’t academically smart. But the reason he can’t tell them? It’s probably easier to say “I’m just lazy” instead of “I’m really just not that smart”.

Another way parents exert influence on their kids’ ambition is exposure. You can only dream of what you know, right? One key reason behind the teens’ choice of ambitions is simply because they know of family members in that line or industry. This phenomenon of kids making their career choices based on what jobs their family members hold have actually been researched upon intensively. With this information in mind, what then should we make of it? Is this a sign of a lack of ambition among our kids, and that our schools should do more in exposing them to more occupation options at a younger age? Or it is only natural that kids take after their parents?

3. Their lives revolve around studying for their next exams

This is pretty obvious, but it doesn’t mean it should be ignored. We asked them to share what a typical day of their life is like, and the majority of them gave the usual, routinized answers: Wake up, go to school, study, sleep. When asked about their greatest struggle, all of them gave an school-related answer - passing chinese, scoring for their next exam, getting into a good course. What takes the cake was their response when we asked them what they liked to do in their free time:

Well, a positive take on this would be that at least their greatest worry isn’t anything worse. But this also sheds light on the fact that the lives of our teenagers are so consumed with school that there is absolutely no room for them to explore the world beyond it. This discovery is not new, but to hear it from the mouths of these teenagers themselves made this reality even more poignant. The saddest thing is that this status quo of academic rigour has been so deeply entrenched in every aspect of society that there is no real solution to it.

4. Despite knowing technology their entire lives, they are averse to it.

Our interviewees were born during a period where the internet was already mainstream. Social media was a thing by the time they could start communicating, and the first mobile phone they own was probably a smartphone. They are very familiar with technology, but yet, pursuing a future in tech is an idea that many wince at. What was so ironic was that many actually acknowledged the importance of learning tech and the fact that it’s going to replace many of our current jobs. So why are they so against the idea of learning tech? When asked how they felt about it, they threw out descriptors like “boring”, “dry” and “irrelevant to their studies”.

Therein lies the problem - they have no avenue to truly understand and appreciate what technology is, such that they merely adopt a stereotypical perception of it. What’s more alarming is that teens see little to no practical value in learning tech because it does nothing for their grades, yet it’s going to be one of the most sought after skill by future employees.

This is not to say that our entire education curriculum should be tech-centred. There is unsubstitutable value in reading literature from books and understanding mathematical theories, but I believe more should be done to accommodate tech education in our curriculum. We also have to do away with the impression that learning tech skills such as coding would mean you’ll end up as a coder. The reality is, every job will eventually require learning technology to some degree.

While we don’t claim to know everything about Singaporean teenagers from our interview sessions, we do see some commonalities amongst the several we interviewed that are in line with other observations. Can we, as a population, do anything more to help our teenagers find and hold onto their purpose in life, or are they expected to bite the bullet and go through the system to become one of us? And if the latter, what’s going to happen when we end up with another generation of listless 20-somethings who job-hop, are uncertain about life, and are constantly searching for that purpose-passion / work-life balance?

Teenagers crave recognition and acceptance from their parents more than anything. And parents still have a huge amount of influence over them. What’s worryingly lacking is the open communication between parents and teens. Teens think their parents expect the sun and the moon from them, parents are just watching out for their kids and want them to be happy.

If we don’t want to end up with another generation of young adults who are unhappy in life, we parents need to open their eyes and expose them to the new, changing world out there, and empower our teens with a new set of lens where they can be creative, innovative and brave. We need to stop blaming the education system or the people in power, and realise that we - the parents - have the most power.

We conduct entrepreneurship camps for teenagers to discover what they truly want to do for the rest of their lives - whether it is to help their communities or to solve world problems. It's never too early to dream. Find out more about our camps here.

Liked this article? If you’d like to read more of these (we write about parenting, kids, teenagers, education, technology and more!), subscribe to our newsletter (we only send fortnightly):

Or check out our site:  Smarter Me.